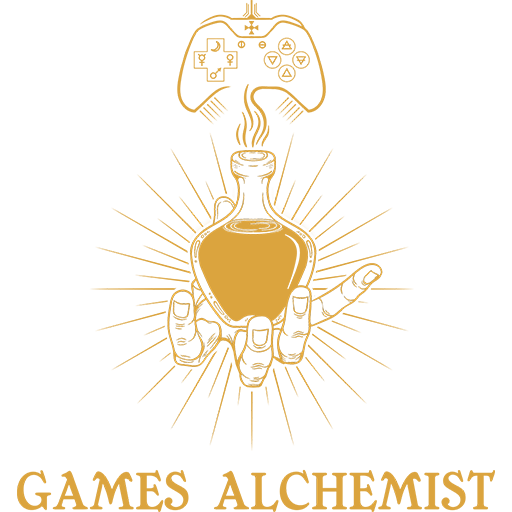 Big Job is a crime based, third person, cover shooter, bank job game. Based in a dystopian Britain, in the 1980’s.

Big Job follows an unemployed miner who is a victim of the times, having his home, family and job torn away from him. The Iron maiden rules the country with an iron fist.

Privatisation has allowed greedy, power hungry corporations to end state owned companies, reducing the power of trade unions. Privatisation of the army and gun legalisation has resulted in a fascist regime. The Iron maiden has enlisted her own private army, the Iron Hand to do her bidding.

Anarchy has struck the UK with loss of jobs, starvation and homelessness. People have taken to the streets.

Attending a union march on the capitol the protagonist is in the wrong place at the wrong time.

Overhearing the Union’s plan, he gets caught in a pub toilet, a fight breaks out and one of the Union is injured.

As the story unfolds the Union discover the protagonists chequered past as an SAS operative in operation BRIAM, acting as a civilian to train troops in guerrilla tactics and counter-insurgency.

Resulting in a unique set of skills making him the perfect crew member for the “Big Job”.

The Union are desperate to replace the team member as the organised Union march is approaching that will act as a diversion while they rob the Iron bank drawing you into a life of crime.
The Unions plan is to break into the Iron bank and return the money to the people it was taken from. Rob from the rich and give to the poor.

Locations based in a dystopian 1980's London, with real life myths and history that play into the plot.

Diverse and unforgettable enemies that you will love to hate, based on 80's subcultures like the punks (the Blacklegs), skinheads ( the Scabs), crooked coppers (the knobsticks) and a corrupt fascist regime.

A large array of popular 80's weapons available to add to your arsenal as you plan for the Big Job.

A range of skills to learn and develop throughout the story, such as safe-cracking, lock-picking and computer hacking. 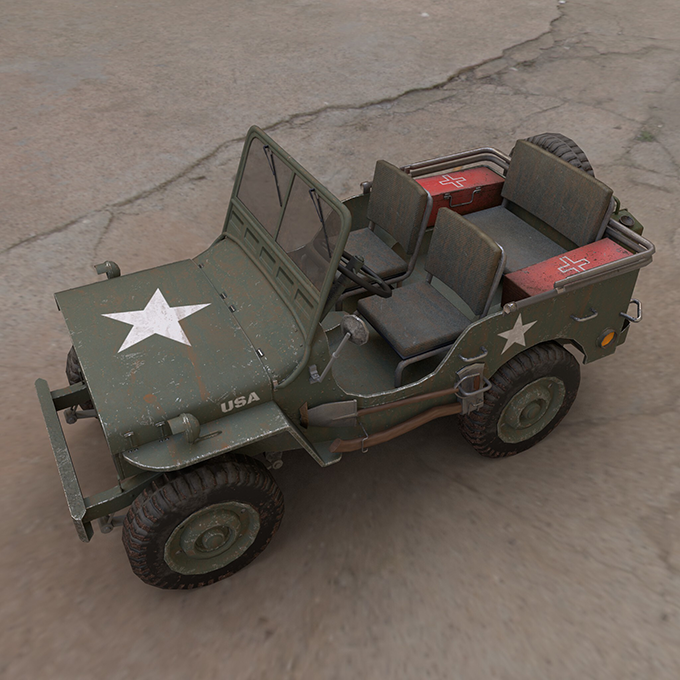 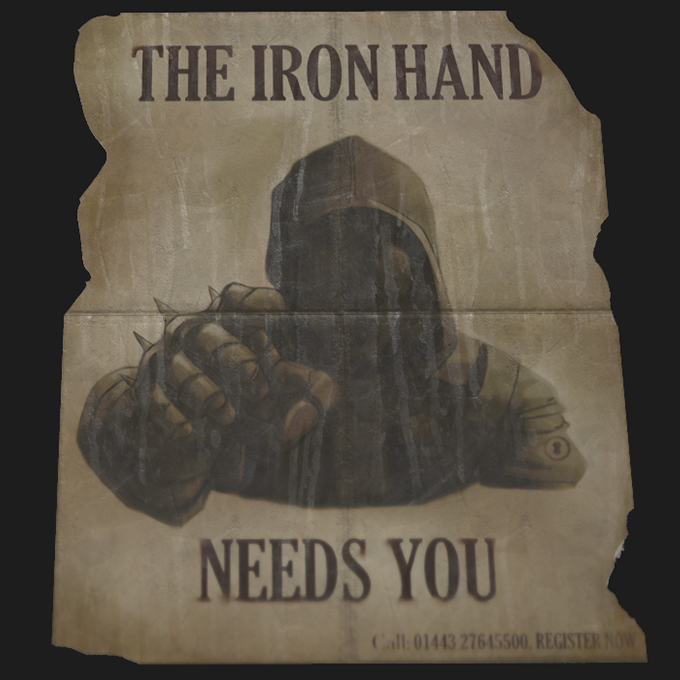 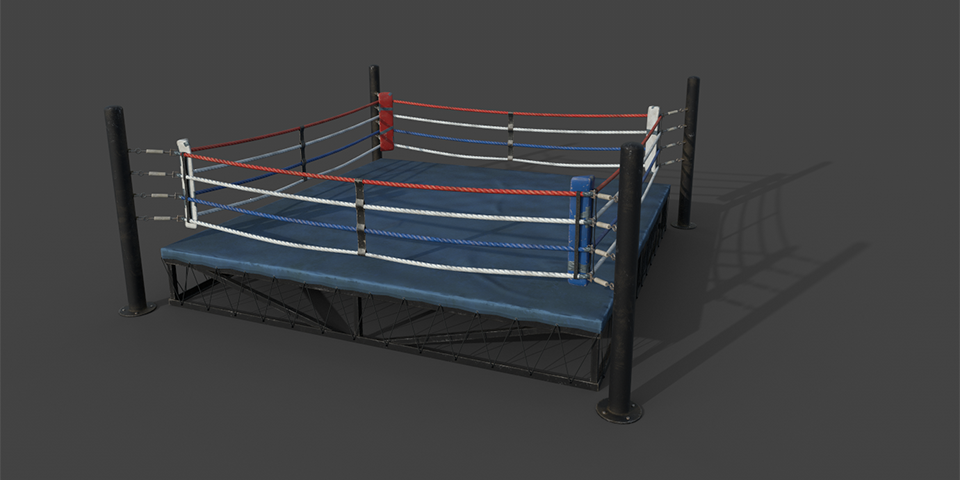 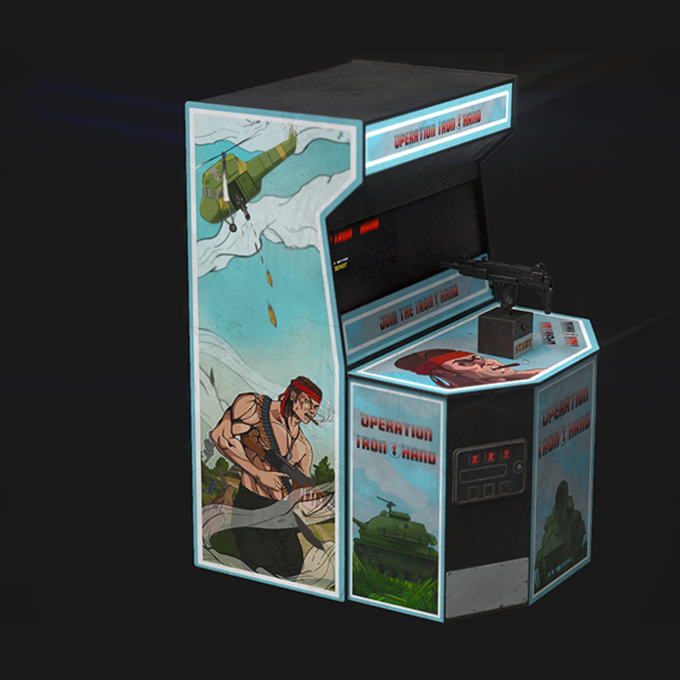 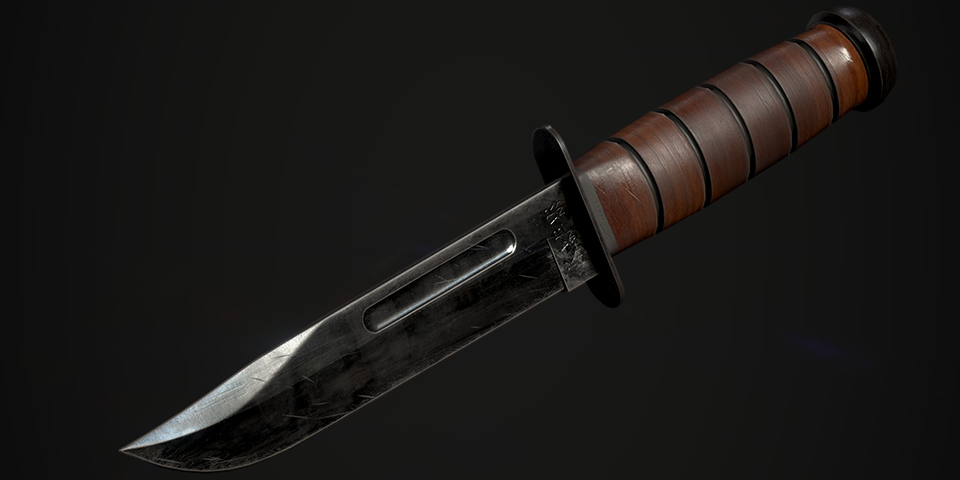 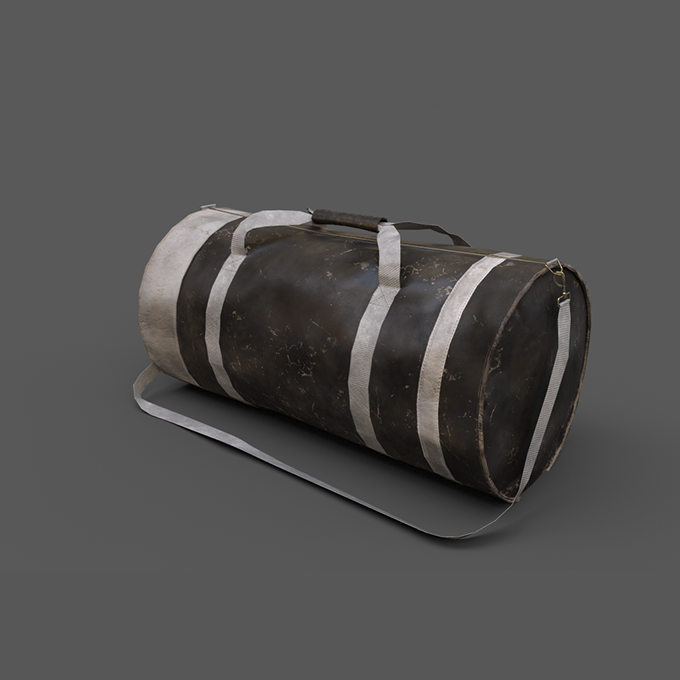